The Smokin’ Pilchards are an alternative folk-stomping shanty machine based across the Midlands and Cornwall. The Pilchards play sea-shanty inspired folk, often with a hidden hint of Morbidity. Johnny C, Front man of the five piece says “I write dark and sometimes sad lyrics and weave them into fast paced catchy riffs and rhythms that you can dance to”.

The Band is partly a long term partnership between the two brothers ‘C’ as backing him up with catchy, melancholic Saxophone hooks is sibling, Ted Cartwright. With an adventurous rhythm section comprising of Ryan Peters on U-bass; that’s a ukulele sized bass guitar, with a sound that packs a punch and Al Woodhouse on Cajon like you’ve never seen it or heard it played before, The Pilchards will have you up and dancing like a crazy person in minutes. Formed back in 2016 the final icing on the cake is provided by Midlands Rock and Roll legend in his own right, Master of the telecaster Roberto Carlucci of Three Blind Mice and Black Country Pirates. Since then the Pilchards have played at numerous festivals, pubs, clubs, and dives and are a proven crowd pleaser.

​Huer’s Cry their debut E.P was released back in 2016 and since then they have gone from strength to strength. With a new E.P. entitled I.O.U. due to be released in early 2018 and a full length album coming very soon watch out… The shoals are amassing.
​
Facebook: 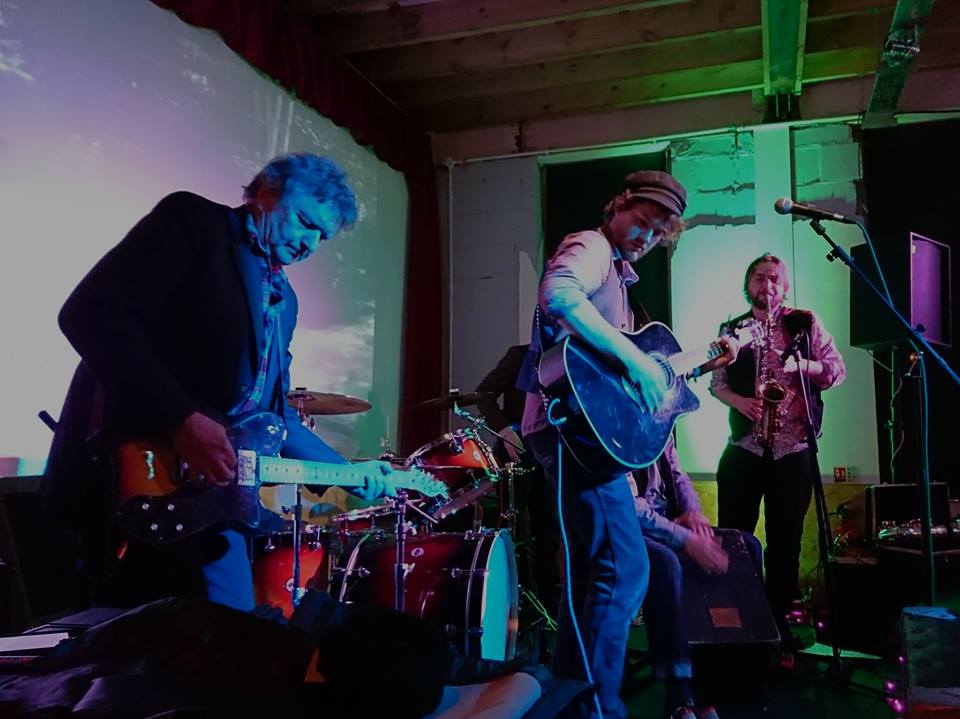